You are here: Welcome to London > Set up in London > Sectors > Creative
From Saatchi & Saatchi to Framestore to Shazam, creative energy makes Londoners tick. Now, they’re bringing that sense of innovation to the world, through games development, fashtech and retailtech, adtech and ecommerce. Join the world’s most inspiring visionaries and let them enhance your potential. The capital of Europe’s creative economy is ready to play.
Watch video on YouTube

A leader for games

With 37.3 million games players, the UK’s video-game industry is Europe’s largest market, and the sixth largest globally in terms of consumer revenue.[1] It’s also the most profitable in western Europe in terms of revenue per download.[2] Europe’s largest ever Series B funding round, $502m, was secured by London-based Improbable.[3]

Where fashion and retail tech flourishes

In 2018, Londoners were the most active online shoppers in England, indulging in e-commerce retail therapy on average seven days per month.[4] This thirst for technology is driving London’s position as a leading city in software and mobile app development. As the number of connected devices in the UK is set to increase twelve-fold by 2026[5], London promises to be a crucible for innovation in retailtech and fashtech.

Find out more about London's fashion and retail tech sector.

A hub for adtech

The UK spends more on digital advertising than any other EU country and more per capita than the USA.[6] With an ecosystem valued at £11.5bn[7], London is the natural home for the world’s major ad agencies. In fact, two-thirds of international agencies have their European headquarters in the city[8], confirming its status as the global adtech hub of the continent.

Be in the know 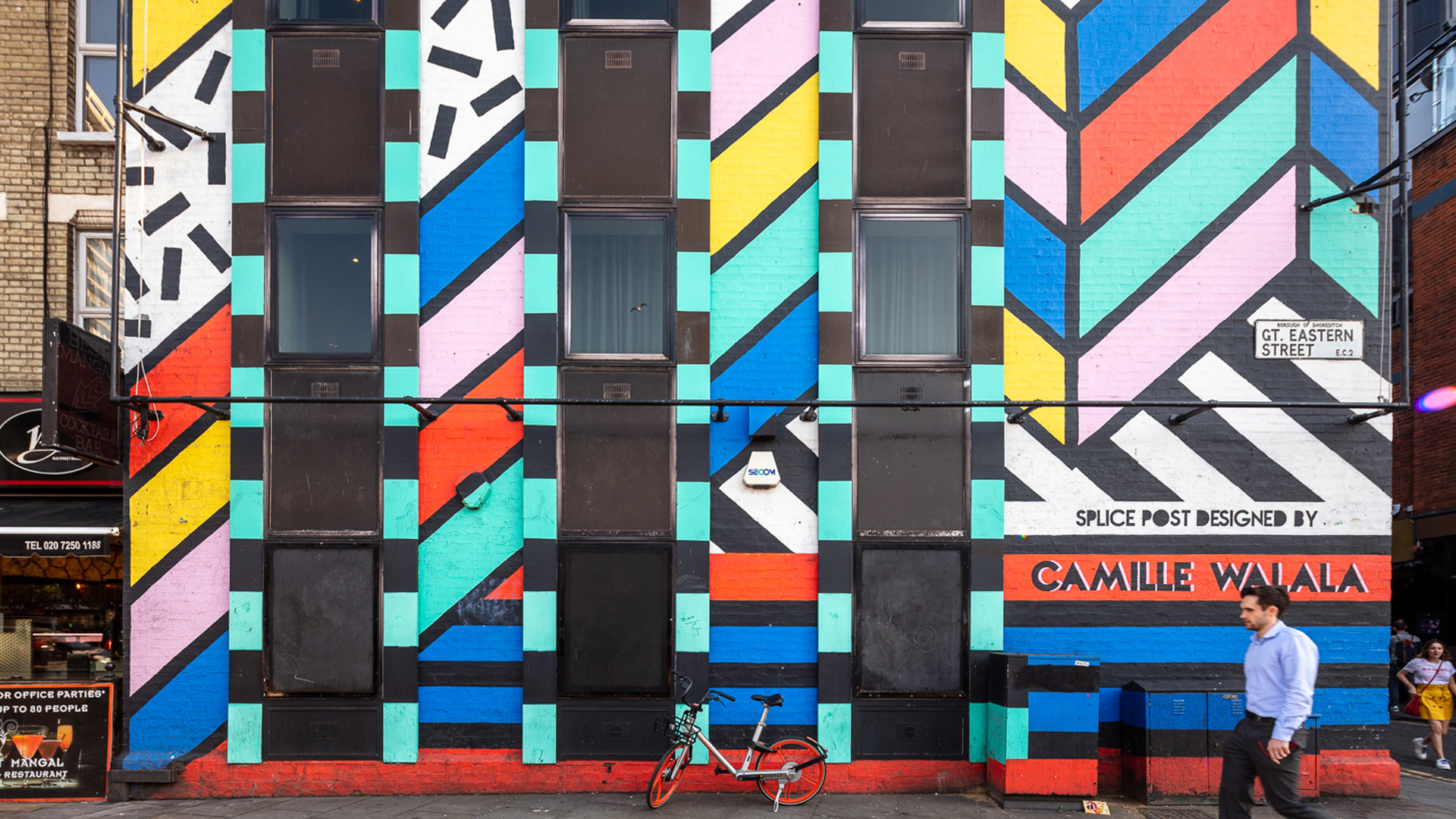 Hear from creative companies that have set up in London. 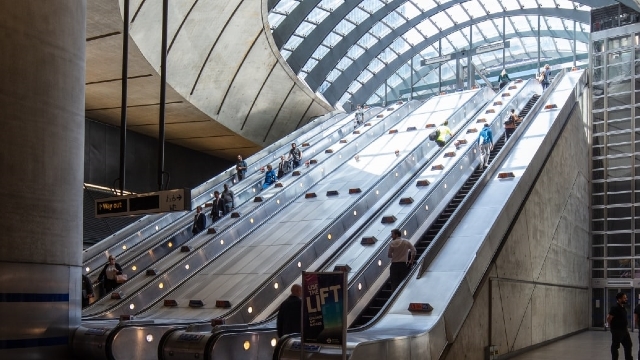 Explore the key steps to setting up in the capital.

How we can help

We can help you:

Find out how we can help you set up in London.
Contact us

Free expert advice on starting a business in London

The latest business news in London